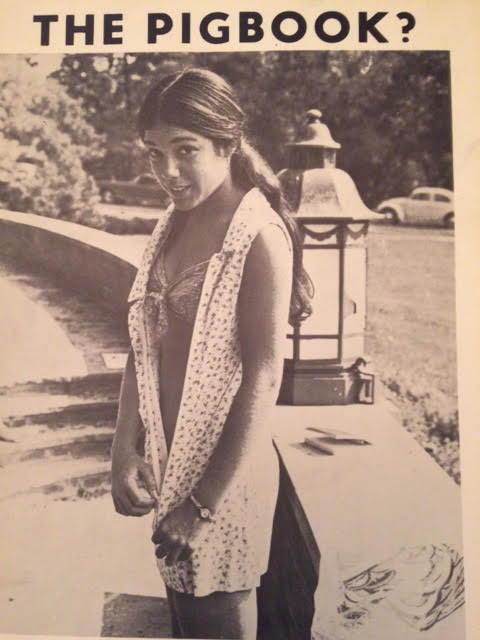 Freshman year at Cornell I joined Alpha Phi Omega (APO), the National Service Fraternity affiliated with The Boy Scouts.  Through, APO, I did a number of service projects for the University and got to work with Ruth Darling from the Dean of Students Office.

I suggested that APO could take this on as a service project with any net profits donated to the Boy Scouts.  I thought that, with sufficient effort and planning, we could at least break-even and save the University money.  Ruth was open to this and thought it was a good idea.  The Cornell Administration accepted this and agreed.

Now I had to seize the opportunity and be fearless in the face of the obstacles ahead.  I accepted the challenge.

I recruited a staff of 61 fellow students and arrived in Ithaca early, at the end of July.   I drove from business to business in Ithaca, enrolling virtually every business I approached in support this noble and charitable effort.  I created an Ithaca Business Directory as a Center Section in the book.  Three of the most enthusiastic merchants I approached begged me to help them promote their businesses to students.

We needed a committed sales force.  There were 54 fraternities and sororities at Cornell in 1968.

I visited fraternities with the pitch, “How would you like to meet prospective pledges and girls to invite to your parties while you did a good deed?  Help Alpha Phi Omega sell Freshmen Registers on Registration Day.   I was soon over-subscribed with credentialed fraternity sales reps.  A good lesson in learning what motivates organizations.

It was the same with sororities.   “How would you like to help meet prospective pledges and cute boys to invite to your parties while you helped Cornell and The Boy Scouts? Help us sell Freshman Registers on Registration Day.  I was soon over-subscribed with credentialed sororities sales reps as well.

The Cornell Freshman Register had been referred to by students as “The Pigbook.”  It was Facebook in print.  I decided to have a Cover with the Heading “The Pigbook?” – with a full-page picture of an attractive coed with a questioning expression. While it challenged the old idea, it turned out to be a hit!

On registration day, we were all assembled early at Barton Hall.  By the end of the day, we had more than doubled the sales of Freshman Registers.  Instead of a net loss of $15,000, we had a net profit of almost $20,000 to donate.

This experience was very fulfilling.  Even though I did it with altruistic motives, it helped pave the path for my acceptance into the Wharton MBA program and showed me I could organize and start an enterprise.